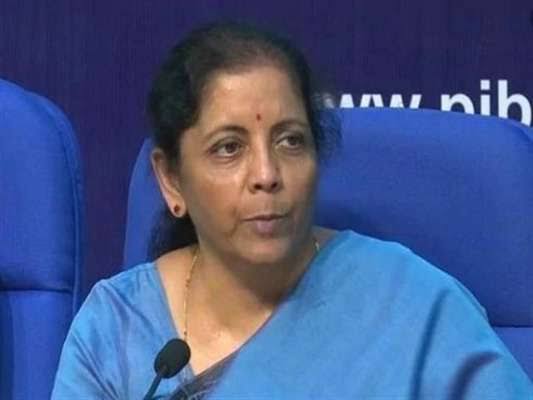 Finance Minister Nirmala Sitharaman on Saturday announced a special window of Rs. 10,000 crore to boost affordable and middle-income housing. The move was announced as part of a third instalment of steps within three weeks to boost the economy, which grew at its slowest pace in six years in the first quarter of the current financial year. The government will make funding available for “net worth positive” housing projects that are not in a bankruptcy process or classified as non-performing assets (NPAs), Nirmala Sitharaman said.

Do You Really Want to Be a Landlord?